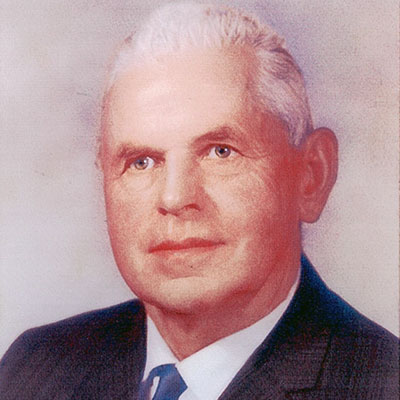 Clarence B. Crocker, circa 1963. Founder of original GLF Farm Store in 1930 on Selden Rd, LeRoy 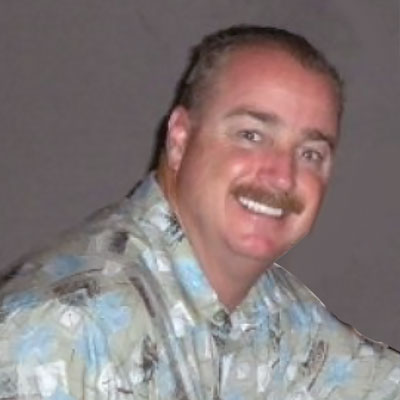 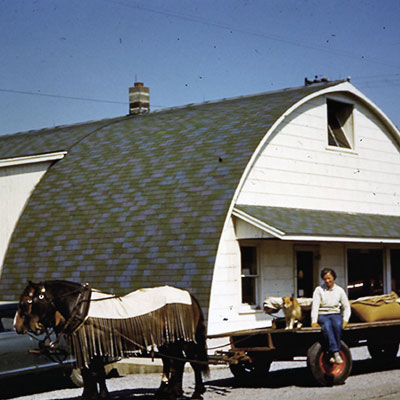 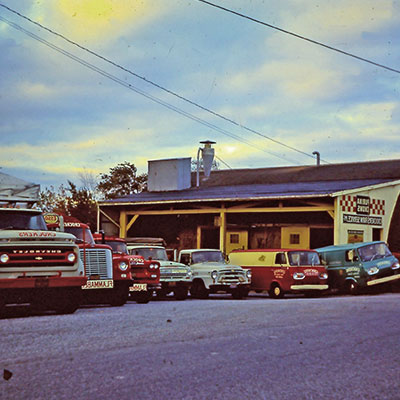 Carolina Eastern - Crocker, LLC ("CEC") is a privately-owned company that was established in March of 1999. Bill Crocker owns the original LeRoy facility, plus the Stafford and Pavilion locations and has a business partnership with Carolina Eastern Inc.; a large, fertilizer and ag chemical wholesaler located in Charleston, S.C.

The original store was started in LeRoy as a GLF by Bill's grandfather, Clarence Crocker, in 1930. In 1952, Clarence built the office that was still being used until 2015. Around this same time, sons Jim (Bill's dad), Louie, and Judd were entering the business. In 1988, Judd retired to concentrate on running Crocker's Ace Hardware. In 1994, Jim officially retired, and, in 1997 Louie did the same.

In 2003, CEC also began operating the former J D Buckley & Son facility in Stafford, NY. This beautiful plant not only has more dry and liquid fertilizer storage and blending capabilities, but up-to-date bulk pesticide storage as well. Furthermore, it has a large, modern shop for working on today's super-sized equipment plus additional warehousing space.

In 2017, CEC purchased the former Jeffres Ag Service, LLC facility in Pavilion, NY. This plant also inventories almost everything you would need to grow a successful crop; anything from seed, fertilizer, and ag crop protection products, as well as, offering custom application and spraying. This established, well-respected business expands our footprint and strengthens our commitment to serving farmers across Western New York State.

Carolina Eastern Inc., headquartered in Charleston, South Carolina, is also a family business, established in 1972. They presently employ over 300 people and operate more than 40 locations. The majority are based in the Southeastern U.S.; however, they reach as far as South Dakota. There are five additional Carolina Eastern, Inc. locations in Central and Eastern New York - known as Carolina Eastern - Vail ("Carovail").

The partnership allows CEC to be locally owned and operated, yet, buy at a big-time level. CEC makes its own day-to-day business decisions, hires its own local workforce, and does its own invoicing, etc. 100% of customer service and correspondence is handled directly with the Stafford or Pavilion offices.

So, whether you hear CEC, CE-Crocker, or Carolina Eastern-Crocker, it all means the same—a solid foundation to grow with in the 21st century